Our philosophy is rather simple. First amendment of the Constitution applies to this platform and the users who are registered. Safety of our users is also important. That being said use common sense Don’t give out information you don’t want strangers to have.

Have you ever really thought about why Facebook puts people in so called jail. I mean other than fact that it is their platform and I can do whatever they want.  It is actually quite perplexing to me how one group of people with opinions will get this jail time and others with different opinions will not.

As of late social media in general has gotten way too involved in censoring their platforms. They must really forget that they’re not a publication. I mean I know they both start with p but seriously they have totally different spellings.

Recently somebody I know was put in Facebook jail for 30 days for having an opinion. Whether it be popular or unpopular I believe firmly that when you have a platform you give your users the people the right to speak their mind. So that in turn says to me the first amendment of our constitution has been given weight.

Well here at jabberjaws.net we have made it our first duty to our users to ensure that first amendment Right of free speech is upheld. As of right now there are only two ways you get booted from our platform. Also that means that the cops will be called as well. One you’ve put illegal pornography on our platform. Two you  threatening to do harm to somebody. Safety of our users is important to us as well.

Well it hasn’t been very long since the first beta of our app was released. We have been working revised the look and feel and function of this app. Primarily getting the gap to stay logged in even when the user is not using the app specifically at that moment..

*App will reset to community activite if user goes away from app.

As of right now you must register from the site https://jabberjaws.net/register/

To installed this new version make sure that your phone is in developer mode. If you are not sure how to here is a link. I know it is from Samsung but it should bring true for most recent versions of Android

Right on! Now that you are in developer mode go to https://jabberjaws.net/download-app/bata/bata_jabberjaws_android_71143_live.apk

You should just be able to install it

Hey users and potential users of this platform. Is recently came to my attention that some foreign emails or being stopped by or email platform. I’m currently working on the issue. I want to assure everybody that this platform is truly for everybody no matter what country you are from. The big issue so far that I’m noticed is coming from the dot RU domains. Please let me know if there are others.

All right guys after a long wait and development we finally have a beta to release for everybody to use. Let us know of any issues and we will fix them. Here’s a list of none issues.

Here’s The link try it out for yourself.

As always you feedback is welcomed

very interesting things have been happening in the course of events in our country, events that have led me to take certain actions. Such as filing paperwork to form an LLC, and speed uo plans that were supposed to have been down the line. However, parlor who was hosted through Amazon’s AWS has been shut down by Amazon themselves. Social media platforms are banning users left and right literally for various reasons this has left these people who searched for a different social media outlet. With big tech apparently cracking down on things it has led me to put this platform under an LLC giving me legal separation from it. It also opens up avenues to get resources easier for this platform than if I as an individual where to try and attain them. I had always intended I’m bringing this platform in house eventually. Too big items have happened recently to make me speed up that timetable one it seems that we are running out of resource space quicker than anticipated, two a push has apparently been made to shut down smaller social media platforms. Bringing this platform in house will do several things it will one, allow me to back up the database multiple times per day so if something were to happen the impact would be less than if the backup has been made once a day that is in the case of our current host. Two it will give me the ability to control what happens hardware wise and security wise. Three it will allow me to add functionality that I was not able to add so easily with current web hosting.

hopefully in the week or two you will see the change of company to Jabberjaws.net LLC.

This site is continuously being improved. With that being said we ask for your feedback. What can we make better what doesn’t need to be on the site, what are some issues that need to be addressed?  Please click here to contact us 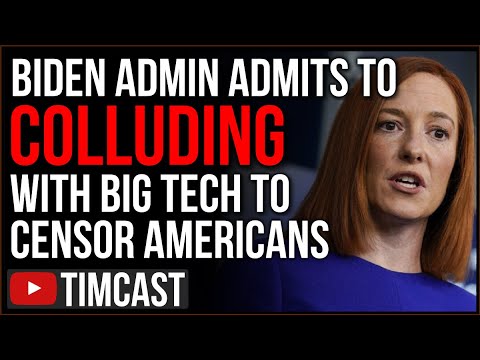 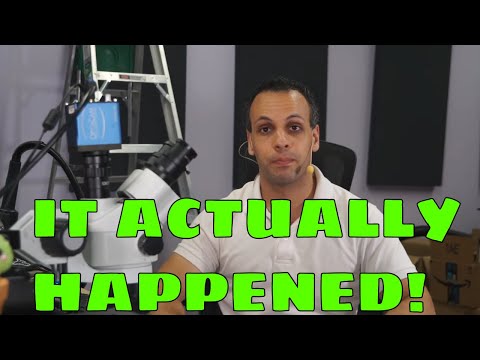